Eddie Jones enjoyed watching England toil against Samoa before wiping the slate clean ahead of a bid for a record-breaking 2018. 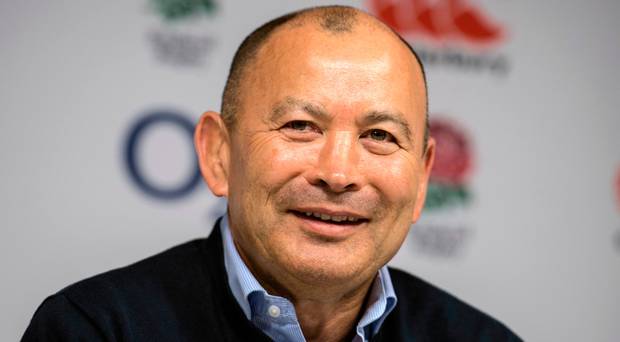 A much-changed England scored seven tries in a 48-14 victory at Twickenham, following up the autumn successes over Argentina and Australia.

But there were 31 minutes between points for England either side of half-time before a late flurry put a gloss on the scoreline.

“I probably would’ve been disappointed if they didn’t struggle,” said head coach Jones. “When you’re playing against a side you’re supposed to beat by a big score… the mindset you need for that sort of game is something you only get by experience”.

England finished 2017 with nine wins from 10 games. March’s loss in Ireland is Jones’ only defeat in his 23 games in charge. The squad will reconvene in the new year ahead of the Six Nations, when England will be seeking to become the first side to win the championship on three successive occasions.

Jones relishes the competition from the Six Nations, which begins for England in Italy on February 4.

British and Irish Lions hooker Jamie George made his first England start after 19 substitute appearances, with England captain Dylan Hartley among the replacements. That scenario demonstrates the level of competition Jones wants.