Valentine Holmes scored a record six tries as Australia thrashed Fiji 54-6 in Brisbane to reach their 14th straight World Cup final. But the clinical Kangaroos built a 22-2 lead by the break and Holmes’ World Cup record haul was among 10 tries. Billy Slater and Dane Gagai also crossed twice for Australia, while Suliasi Vunivalu scored for Fiji. 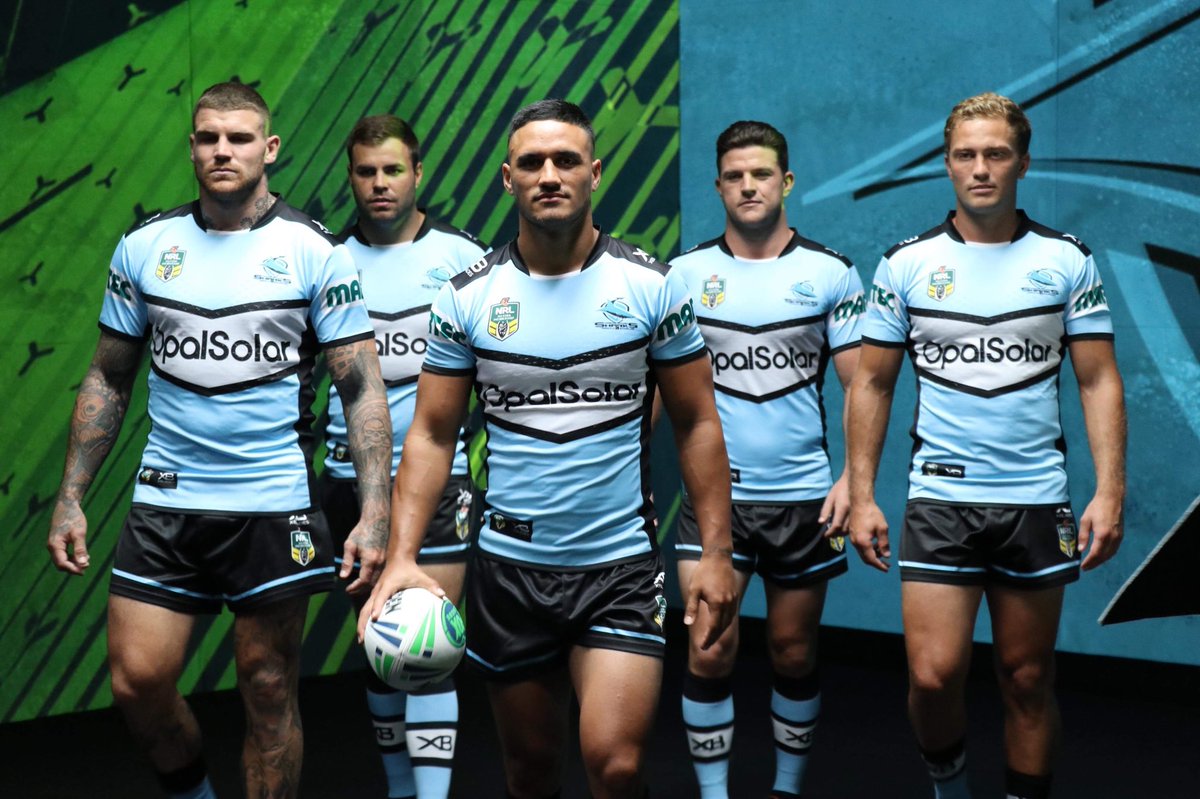 The Kangaroos will face England who defeated Tonga in the final, which takes place in Brisbane on December 2. Australia winger Holmes scored five tries against Samoa in Darwin and went one better in Brisbane on Friday. Holmes has now scored 12 tries at the 2017 World Cup.

A couple of them were straightforward unopposed touchdowns in the corner after his team-mates shifted the ball wide but he also demonstrated his speed and finishing skill with some long-range scores.

And on a night of try-scoring feats, the irrepressible veteran full-back Billy Slater scored twice to take his tally at World Cups to 16 taking him out on his own as the competition’s all-time leading try scorer.

Australia had a tough opening 18-4 win over England but have thrashed everyone they have played since then, conceding just 16 points in five games.

Australia remain unbeaten under coach Mal Meninga and have looked imperious so far at the World Cup.

Fiji can leave this tournament with their heads high after reaching their third straight semi-final.

On the way there they defeated New Zealand, a Tier One nation, 4-2 in a thrilling quarter-final tie in Wellington that is probably the high point of their rugby league history.