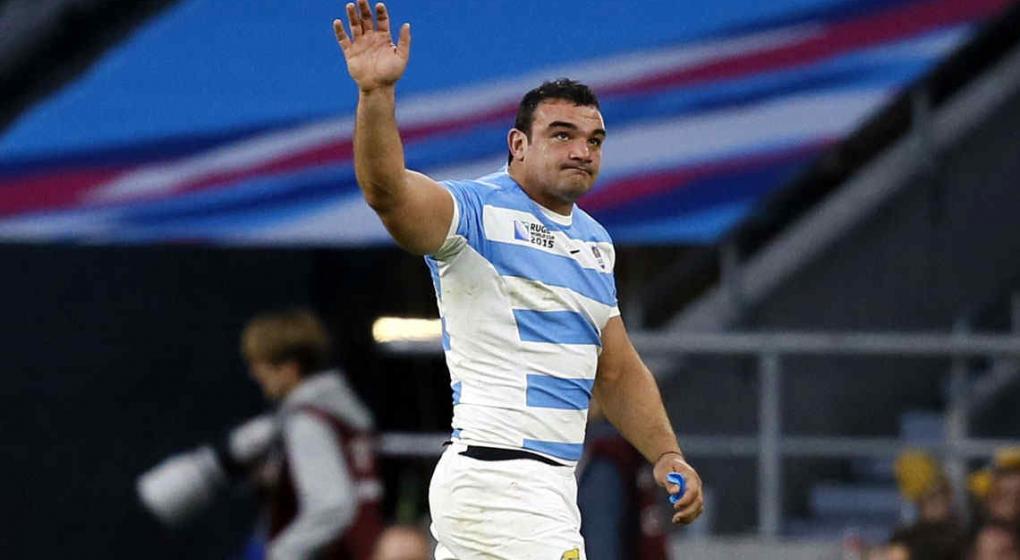 Although the Pumas have beaten Ireland in three out of four World Cup meetings, and five of their nine meetings on Argentine soil, they have been beaten on each of their eight visits to Dublin. Creevy, who has previously lost here in 2010 and 2012, is keen to put the record straight.

The 32-year-old said: “We hope to change that run, knowing that we have never won here. We feel we can make history but we know Ireland are in one of their best moments ever. Probably it will be a more than interesting game for us.”

Argentina’s overall results of late have been poor. A win over Italy in Florence last month was only their third victory in 19 outings and the others were over Japan and Georgia. Although joining the Rugby Championship has exposed them to top-level opposition on a much more regular basis, they have yet to make a real impact against the Southern Hemisphere heavyweights.

Creevy, who is now playing for the Argentine Super Rugby franchise Jaguares after spells with Biarritz, Clermont, Montpellier and Worcester is looking forward to locking horns with Rory Best once more.

He admitted that Best is an excellent player and leader and it has always been a big fight to play well against him. While Best has 105 Test appearances behind him, apart from full-back Rob Kearney, Ireland’s back five are inexperienced at international level but Creevy claimed they will not be targeted.

Agustín Creevy is an Argentine rugby union player. He currently plays for the national Argentina team The Pumas and for Jaguares in the Super Rugby. He plays as a hooker, but has also played flanker and was selected for the 2010 June tests against Scotland. His test debut for Argentina was in 2005 when he played against Japan in Buenos Aires.